Experts say the United States is in the throes of an opioid epidemic, as more than two million of Americans have become dependent on or abused prescription pain pills and street drugs.

Opioids are drugs formulated to replicate the pain reducing properties of opium. They include both legal painkillers like morphine, oxycodone, or hydrocodone prescribed by doctors for acute or chronic pain, as well as illegal drugs like heroin or illicitly made fentanyl. The word “opioid” is derived from the word “opium.” 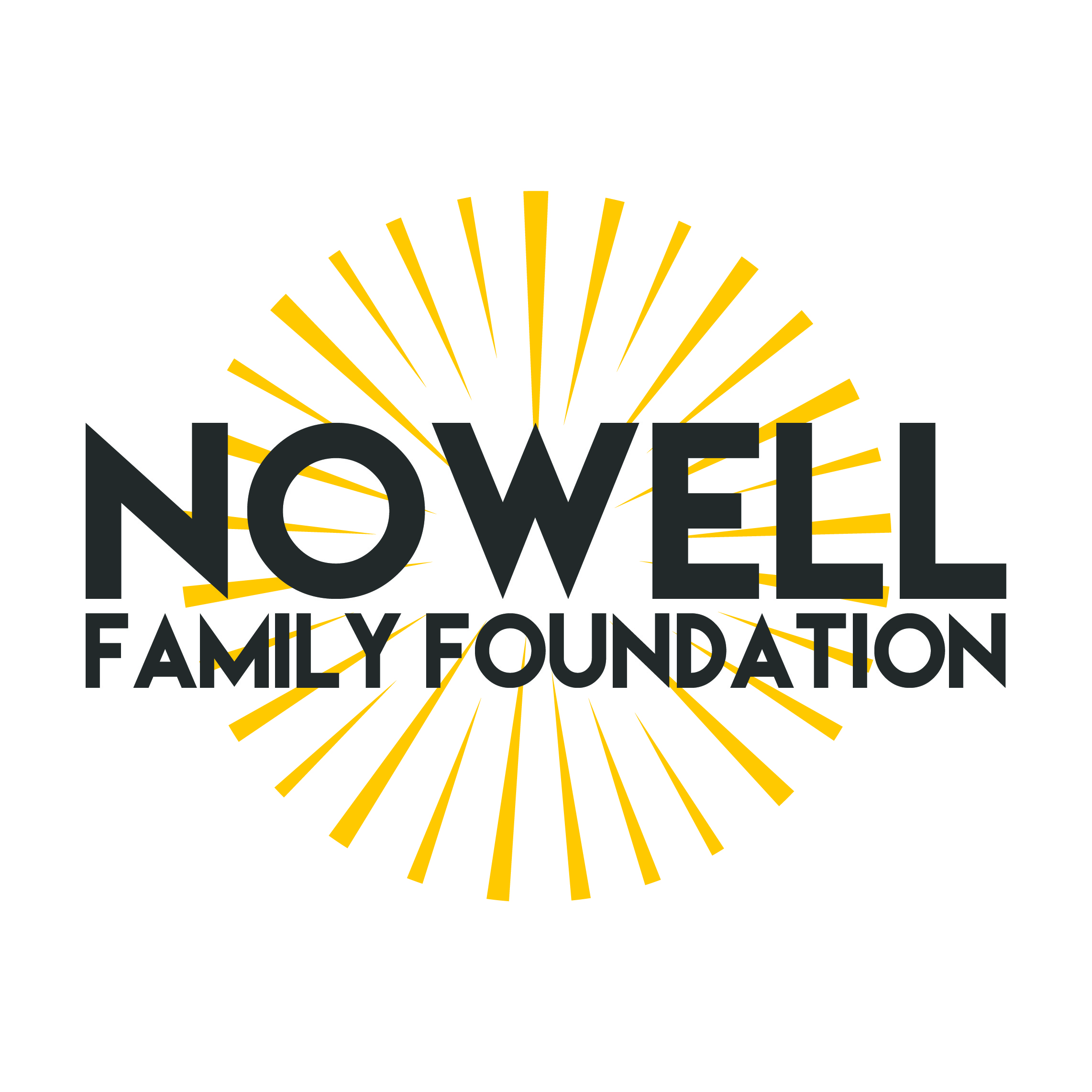